In business-to-business, there is a long tail of deals, just like in e-commerce. Every company has more smaller deals than larger deals.  It can be tempting to get small deals in quickly by offering an attractive discount. Sales executives are likely to do so because they want to pay attention to large opportunities instead. But aggressive discounts in small deals lead to a long tail of unprofitable revenue.

Why is this the case? There is a minimum cost to sell and deliver a deal. Customer acquisition costs, cost of goods sold, sales engineering, implementation, service, … all these items add up. This means there is simply less room to discount in a small deal.

Luckily, pricing discipline should be easier to maintain for smaller deals. You do not need to offer high discounts to small customers. Often these customers have less buying power, i.e., less leverage in negotiation. Also, larger numbers of small customers allow you to get a better sense of their willingness-to-pay too. Additionally, if you walk away from a small deal the lost contribution is small too.

Let’s show this in numbers for a fictitious software company called OptiPay. Optipay does 100 deals a year adding up to $34 million revenue. Deal sizes are almost Pareto distributed in size, the largest deal is $2.0 million and the smallest deals are just above $80,000. Regardless of deal size Optipay discounts on average by 20%.

Before discounting, the very large deals have a contribution margin of about 67% but for the smallest deals, that number is only 18%. So, discounting the smaller deals is actually hurting their results. What would happen if the discounts were tiered, with smaller deals receiving smaller discounts? Below table shows you the deals of Optipay:

If Optipay would exercise more pricing discipline on small deals, with maximum discounts tiered by deal size, they would increase contribution by 9%! (Let’s leave aside competitive pressures for the moment) The difference between the typical discount of 20% and the new tiered discount in the last column of Table 1 result in an increase in contribution of $1.2 million on a base of $13.2 million. Figure 1 shows that this difference is mostly due to the smaller deals.

Getting the best price on big deals is obviously the first thing sales managers look at, but with enough pricing discipline on small deals, companies can grow profits in the range of 10%. 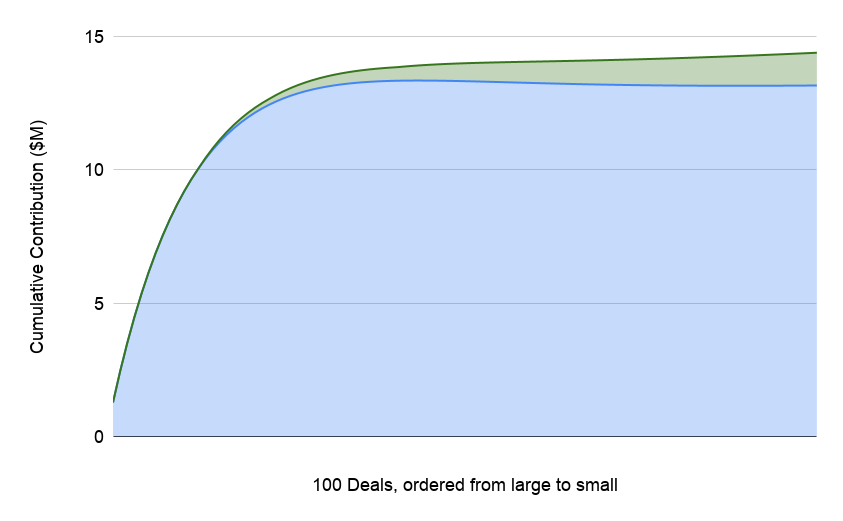 So, what can you do with this insight?

Besides lower discounts, what could you do to get more profit out of your smaller deals? This is likely your largest group of customers after all. Smart companies version their product to serve smaller customers with a more cost-effective product.

One of the things that you can do is to review the features that small customers aren’t willing to pay for. You can then proceed to version your product in line with the needs of smaller customers. You can also reduce service level guarantees that are only needed for enterprise-level customers or replace high-touch services with self-service or automation. Understanding the needs of your customer segments is crucial for successful versioning of your offering. 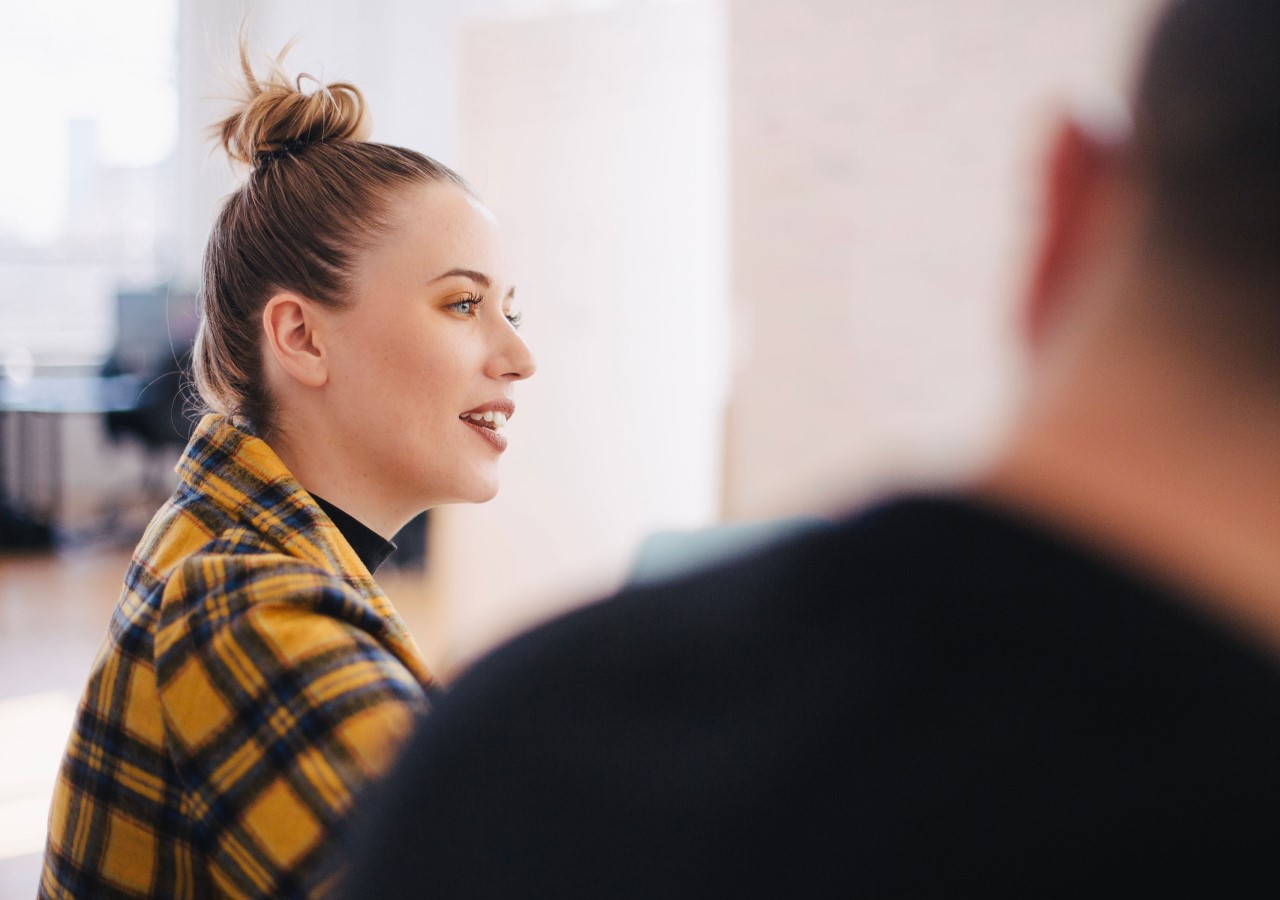